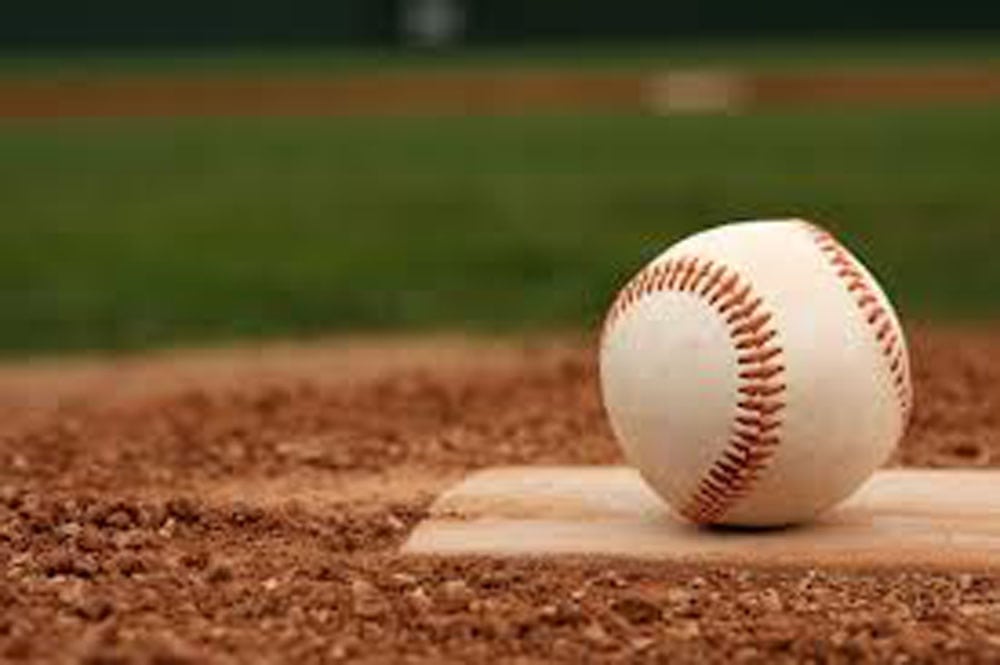 It’s probably no surprise to anyone who knows me or has followed my blogs, newsletters, speaking engagements and trainings that I get a tremendous amount of joy and satisfaction attending and watching both of my sons sporting events. What may come as a bit of a surprise is how many Quarter Turns I come up with at these seemingly ordinary events.

Like many weekends, I spent this past one at a baseball tournament for my oldest son, Dylan. His team was playing in their third game against a clearly superior team. As any parent can validate, the goal in a game like this is to put up a good fight and hope your child’s team doesn’t get too demoralized to play the rest the games.

Our sacrificial pitcher for this game was a tough, gritty competitor named Brendon. He is a ballplayer through and through, mentally tough and always up for a game. It’s easy to love a kid like that – especially if you love the game of baseball.

As expected, Brendon struggled a bit and after a few innings we trailed by more than a few runs. About this time Brendon was called for a balk. For those of you uninitiated in the language of baseball, a balk occurs when the pitcher doesn’t complete a proper pitching motion on the mound. The result is anyone on base gets to advance.

Balks are rare, and in youth baseball umpires frequently give the pitcher a pass even if they commit a balk. For some reason, however, this particular umpire felt compelled not only to call them, but also to do so in a way that felt as though he were delivering a verbal assault on our pitcher Brendon.

99% of the umpires I’ve met in youth baseball serve out of pure love for the game and for the opportunity to help teach kids. They certainly don’t do it for the money. That said, every so often I come across an umpire that doesn’t seem to fit into either of those categories, at least not when I see them. They seem angry with everyone, including the kids. That’s a real shame.

At any rate, this umpire not only ferociously called a balk on Brendon once, he did it three more times, each time with more nastiness and disdain. All of this, by the way, in a game where the outcome was already decided. In over 35 years of watching and playing baseball, I don’t think I’ve ever seen four balks called in one game – let alone on one pitcher.

It’s at this point I noticed how our young boys had grown into a team of young men. Each one of them began to show their support for Brendon, who was clearly rattled by the umpire. Some of the boys began to fire back at the umpire – questioning him and shouting right back at him. Instead of relying on the parents or coaches to defend their pitcher, they took it upon themselves to rally around their struggling teammate. To his credit, Brendon refused to come out of the game, and with the full support of his team he finished what he started.

The best part of the entire experience occurred after the game. We happened to be within a few miles of the beautiful beaches of Lake Michigan, and we decided we would spend a relaxing evening there with the boys. As usual, the boys took it upon themselves to start competing with each other. They started out playing beach football, and ended up playing beach whiffle ball / home run derby, using the lake as the home run fence.

It’s here that I saw the team come full circle. As fate would have it, young Brendon found himself on the lakeshore pitcher’s mound, again serving up pitches to his teammates. After his first pitch, on cue and almost in perfect unison, every one of his teammates shouted, “BALK.” They all had a good laugh, especially Brendon. At that moment, the circle was complete and this group of young men had clearly become a true team.

That day I watched them all support and defend their teammate and friend when he needed it most. I witnessed as they helped him get through a difficult situation and complete what he had set out to do, what needed to be done. Finally, like any strong team would do, they gave him a gentle ribbing after it was over to help him laugh it off and learn from the process.

Isn’t that what it means to be part of a team? Aren’t those the lessons we teach our sons and daughters and hope they learn and act on?

I’m not certain that any of those boys will remember this tournament or that day at the beach. What I am certain of is that they all learned what it actually means to be a good teammate and a good friend. I also know I found inspiration in watching those young men stand together with a teammate, get through some adversity, and celebrate their success with fellowship and humor.

Maybe we’ll all be wise and humble enough to learn from them.

How does your team show support and rally around each other during critical moments and challenges? If they don’t, what will you do to get them moving in the right direction?

Could some of your actions be perceived as an “attack” on someone within your own team? How do you respond when others go on the offensive against your team?

Is your team performing in a way that a stadium full of spectators would recognize as strong, unified, and focused? If not, what will you do to impress the crowd?

How does your team give you and others a good-natured, heartfelt ribbing after the fact so everyone can laugh it off and learn a lesson?