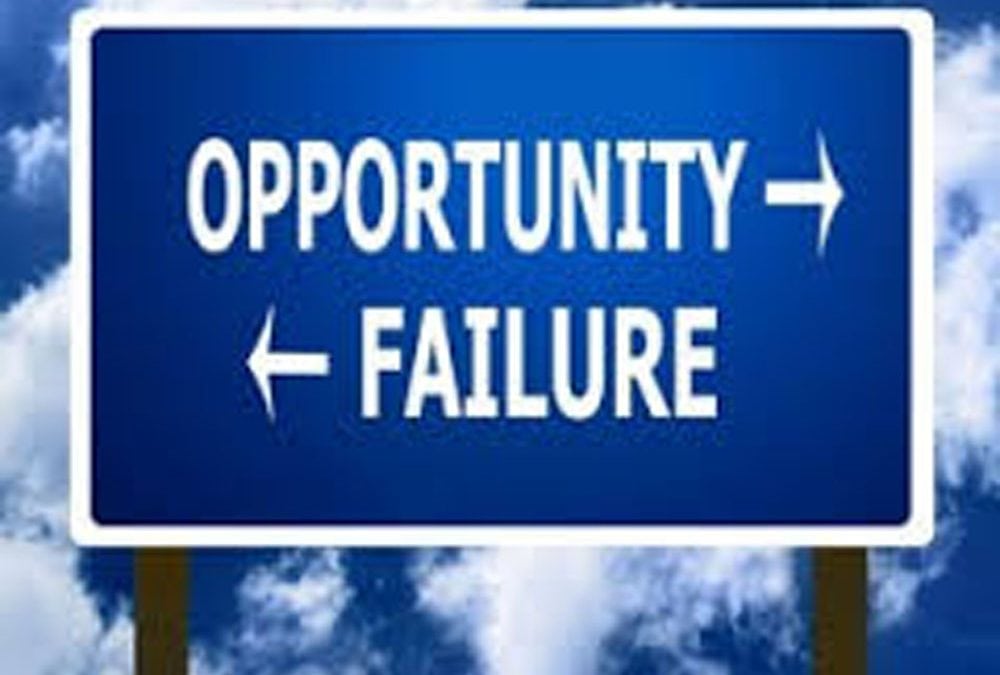 Last Sunday, like most of the world, I gathered with family and friends to watch the Super Bowl. It’s always a good thing to still be interested in the outcome of the game late into the fourth quarter. I’m still having bad dreams about the “puppy-monkey-baby” but I will save that for another time.

There on the world’s biggest athletic stage I was again reminded of the importance for strong leadership when it comes to building a successful team. I was also reminded of a fact that organizations tend to forget over and over again-

Talent does not equate to Leadership.

Simply stated, how good you are at your given profession has no bearing on how effective you are as a leader.

For proof of this you need look no further than the Quarterbacks for each team.

Cam Newton is clearly one of the most talented Quarterbacks ever to step onto the football field. In fact I don’t think it’s an overstatement here to say that there are very few things he cannot do when it comes to playing football.

The entire two weeks leading up to big game, the focus was on how the Carolina Quarterback had grown as a Leader and had taken the next steps that would allow him to fulfill his potential. Cam had embraced the importance of the non-physical leadership attributes to the overall success of the team. He also realized that he was a role model to young kids that watched his every move and marveled at his ability to score touchdowns with the greatest of ease.

As the game unfolded Cam Newton and his team faced some serious adversity, the kind that would require those “non-physical” traits that had been celebrated the previous weeks.

Unfortunately you could see the young star wilt under the pressure of Leadership. Everything we had come to know about him changed, his demeanor, gestures, even that big smile and celebration when they scored seemed a bit forced. As a leader, your team plays off the cues that you provide them, and believe me they are paying attention to every move.

The final failure in Leadership occurred after the loss in front of the press. With the opportunity to show the entire world that he was indeed the Leader he claimed to be. Cam Newton-Superman- looked like a young child, despondent, with one-word answers who finally got up, threw us sucker in the dirt and left.

Look, it’s ok to be upset when you lose and of course you wouldn’t want to get comfortable or like losing. But isn’t that part of winning? The lessons learned in our failures and disappointments?

How are you showing up as a leader when things aren’t going according to the plan?

What are the lessons you have learned in some of you own losses?

What messages do you send to your teams in times of great adversity?

What type of a leader are you? Would you follow yourself?

The man of virtue makes the difficulty to be overcome his first business, and the success only a subsequent consideration. –Confucius

Adversity is the want to reveal genius, prosperity to hide it. –Horace

In prosperity our friend know us; in adversity, we know our friends. -John Churton Collins

Good fortune and bad are equally necessary to man, to fit him to meet the contingencies of life. –French Proverb

Challenges are what make life interesting. Overcoming them is what makes them meaningful. –Unknown