Be the Backstop For Your Team 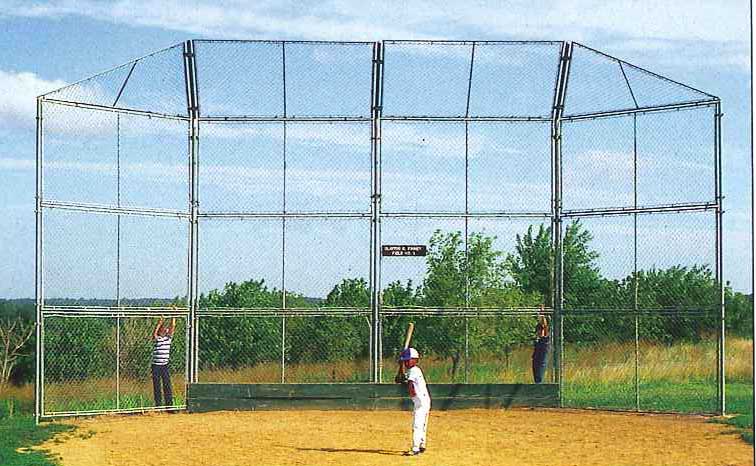 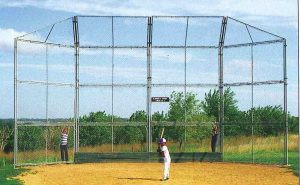 I was facilitating a session for a client on delegation and the discussion shifted at one point in the true role of a leader. Many in the group were under the false assumption that their role as a leader was to take away every problem that their team encountered. Some felt it was their responsibility to remove any challenges or problems that team members faced and to make their lives easy.

As you can probably guess the consequences of this belief are a complete disaster. As the discussion continued, they began to realize how they were taking on most of the work that their teams were hired to complete. By handling situations that were the responsibility of their people and becoming the “fixer” of everything, they were creating a bottleneck for communication, overloading an already overloaded schedule and completely jamming up the work process.

If this sounds at all like your day then don’t feel bad because you are clearly not alone.

I then asked the group a question I’ve asked many times:

When you had the job that you now are asked to manage or lead, did you ever experience a problem or a challenge? When you did you probably dove right in and attempted to fix or solve the problem right? Let me ask you another question- Did you ever make a mistake or screw it up? Of course you did! And I bet you probably learned something valuable in the process.

I doubt that your leader swooped in every time to handle all of your problems for you.

The fear that our teams are going to make mistakes is hurting the ability for many to become effective leaders. I’m going to burst your bubble and let you in on something you probably know- your team is going to make mistakes– Show me a team member that is afraid to make a mistake and I’ll show you an un-productive, disengaged employee that will come to you for everything and anything that confronts them. More than likely they are on the web postings and looking for a new job as well.

A Leader’s job is not take away problems from their teams so they can avoid making mistakes- but rather to empower the team to solve their own problems and encourage them to learn the lesson when they inevitably make those mistakes.

You job isn’t to have your team’s work fall onto you- but rather to allow your team to be better because of you, not in spite of you.

I look at leaders as the backstop at a local baseball field. You know those fences behind home plate that keep the ball from flying all over the place when the pitcher makes a wild throw or the hitter fouls one off. The back stop saves a lot of time and energy and allows the game to continue.

That’s the same thing a strong leader does for their team. They are the backstop, making sure the ball stays in play and ensuring that huge mistakes aren’t made or valuable time isn’t wasted retrieving wild throws and foul balls. You job is to make sure things keep moving and the game continues.

Many leaders however feel that their job is to:

You have a team to do everything required to complete the work- Start using them.

When they come to you with problems instead of fixing them yourself- ask them how they think the problem should be solved? What do they believe is the best course of action? What are they planning to do to deal with this challenge?

If they answer like this “I don’t know” simply ask them to go think about it for a while and come back with a couple of options.

Start coaching your team to not only bring you problems, but solutions as well. In fact, start requiring them to come to you with solutions or not at all. They all have brains in their heads so start asking your team to use them.

Or you can continue to be the only player on the field and make every play, every day, twenty- four seven, three sixty-five.  And by the way, if that’s what your day looks like- How’s that working for you?

Start empowering and trusting your team to solve the problems they’ve been hired for and see how they start stepping up to the plate when they know they have a strong back-stop behind them.

Where am I taking away the problems that my team is capable of dealing with?

What is my plan to start allowing my team to handle their own work?

How will I start being the backstop instead on making every play each day?

The best executive is the one who has the sense to pick good people to do what needs to get done, and the self-restraint to keep from meddling while they do it. -Teddy Roosevelt

As we look to the next century, leaders will be those who empower others. -Bill Gates

You can anything, but not everything. -David Allen