Leadership Lesson from the Neighborhood Dog 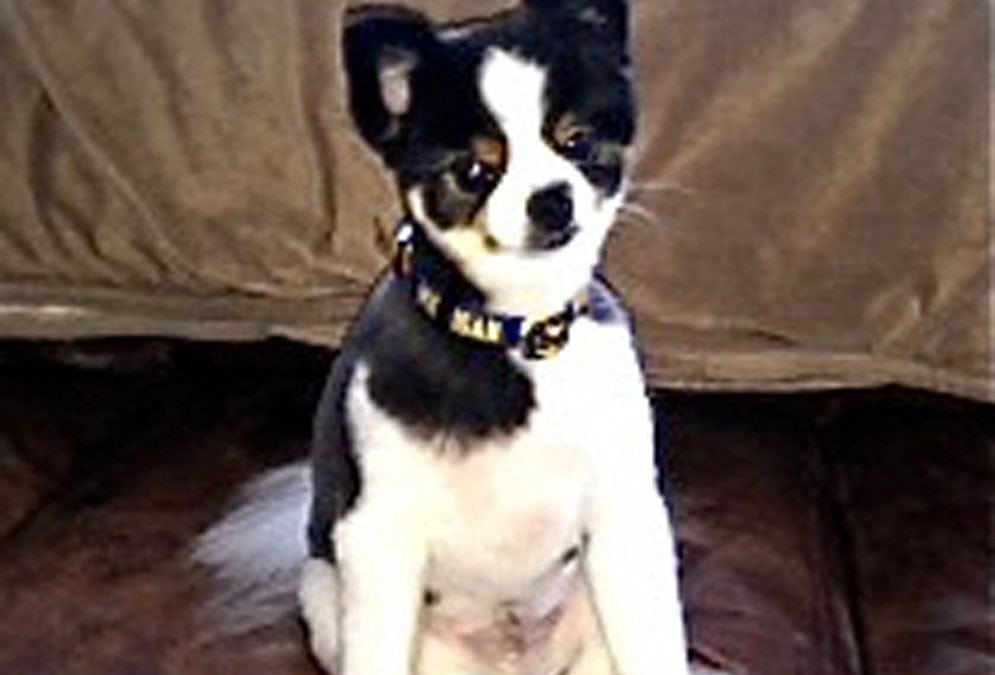 I’ve mentioned many times in my articles that if you are looking for them, Quarter Turns can come from the most unlikely sources. This one just happened to come from one of my course participants neighborhood dog.

If you’ve ever attended one of my courses, seminars or speaking engagements, then it will come as no surprise that I start every one of them with a small request. I ask the participants to “Tell me something good!” As a result of this grand opening, I hear all types of amazing, heartfelt, sometimes hilarious stories, and every one of them contains a lesson of some sort.

After this “Something Good” ceremony, I ask the participants to take a look around the room and identify what has changed. To which someone will always say “the energy” and usually for the better. That’s right, the energy in the room shifts into a positive direction simply by thinking about and stating out loud something good that is happening in your world that at that particular moment in time.

While this may seem trivial, believe me it isn’t. Understanding that YOU and no one else can actually shift your state and energy simply by thinking about something good is a powerful tool in leadership and in life. Taking that positive energy into your day has an impact on you and everyone you come into contact with. This is exactly why it’s so important.

Which leads me to the neighborhood dog.

On the second day of an event I was conducting with a leadership team, I asked the group to start the day by telling me something good, or something they had learned form the day before. One of the participants stood up and shared his story.

He had identified himself as a skeptic of leadership events like this one yet when we did the “Something Good” intro the day before he couldn’t help but notice the impact it had on the group. He said it had stuck with him the entire day, sort of an ah-ha moment. He observed the rest of the day how his own energy impacted the team through the various processes and started to recognize how much of an impact he was having on his department.

Later on that evening he even began to discuss the idea with his wife, and it was at that moment that a rather unpleasant dog in their neighborhood began his daily rant of barking and nastiness. According to him, this dog was the scourge of the neighborhood. Almost every neighbor had a negative story to tell that involved this particular animal.

It was then that the full impact of the lesson he had learned earlier in the day became clear to him. It wasn’t the dog that was the problem, it was the owner. This neighbor was the most nasty, negative person he had ever met. Never did he have a kind word or offer a helping hand to anyone, and there was always something he would complain about to anyone within earshot. The dog had nothing to do with it, but was just an extension of the negativity brought about by his owner. He was just emulating what he had observed his entire life, poor dog.

It was then that his Quarter Turn was illuminated to the full effect. As a leader, our teams and peers will emulate the energy and attitude we bring into the workplace. Everything a leader does is being looked at, evaluated and copied as the way the rest of the team is being taught to do things. If there is negative energy in the workplace coming from the team, look no further than the leader of that team as the source. Like the poor neighborhood dog, they are only mirroring what they observe every day from their leaders.

Funny thing as the participant wrapped up the story. Once he had decided where the real problem was, he completely changed his attitude towards the dog, and realized that this pet really wasn’t that bad at all.

How am I showing up in the workplace with my team?

What type of energy and attitude do I convey to those around me on a daily basis?

What lesson am I teaching to those who I come into contact with?

When the energy and attitude of my team isn’t where I would like it to be, what strategy do I employ to move it in the right direction?

What can I learn from the neighborhood dog?

Thought for the week:

“What you do has far greater impact than what you say.” —Steven Covey

“There are two ways of spreading light: to be the candle or the mirror that reflects it.” —Edith Wharton

“Tend to the people, and they will tend to the business.” —John Maxwell