Everyone is a Salesperson 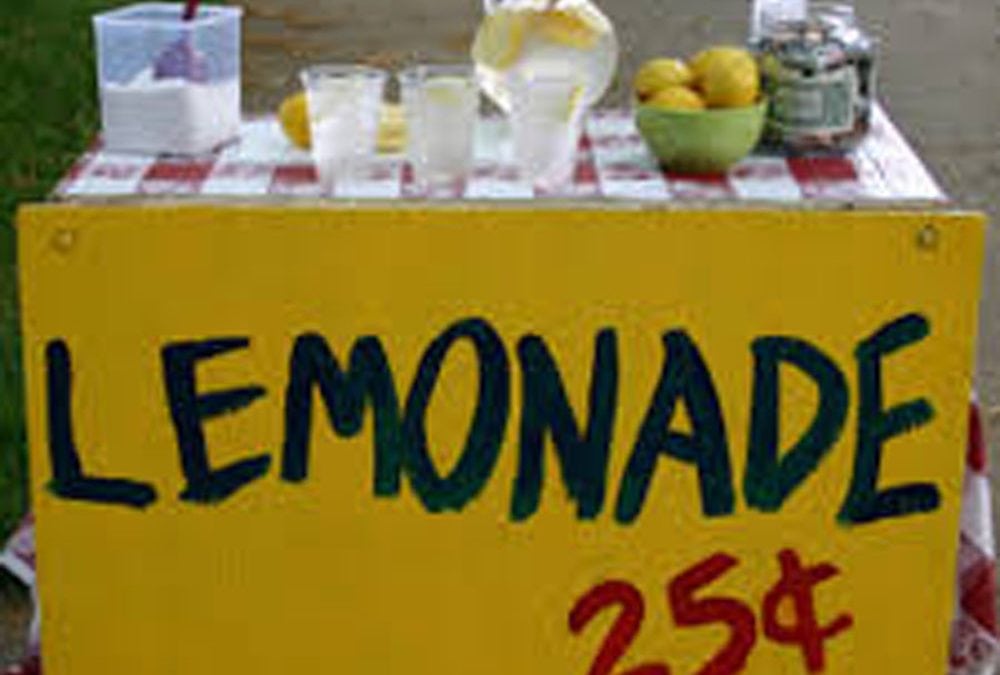 Everyone is a Salesperson

I once coached a young director of a reality TV series. His dream and career goal was venturing away from bratty 20-somethings and directing feature films. Early on in the coaching process, we were discussing some sales techniques to help him achieve his goal and I remember him boldly proclaiming that he was not a “Salesman,” to which I gave a slight chuckle.

As the coaching process unfolded, it became clear to him that selling is exactly what he did all day long.

He worked with young actors and reality stars to convince them to buy into his ideas and vision. By the way, I hope I’m not bursting your bubble when I tell you that reality shows are not reality at all. They are, to use an industry term, “lightly scripted.”

He worked with edgy crewmembers to get the lighting and shots he wanted.

He dealt with seemingly crazy producers to make them feel like part of the creative process.

He had to convince the network to provide extra time and money to create the show they wanted.

It does, and he came to realize he was selling all day long.

He had to find investors and “sell” them on his movie concept. He also had to persuade young talent that if they wanted to be part of his amazing vision, they would have to work for much less than their going rate. And, once he shot his film, he had to go sell it again to distributors and film festivals, and then go out and sell it yet again to DVD and secondary markets.

By the time his eye-opening, dream-awakening breakthrough was complete, he was convinced that he was, in reality (actual, honest-to-goodness, real life reality), a salesperson.

And guess what? You are, too!

Everyone is in sales. You, me, everyone. If you doubt that, allow me to sell you on my idea.

It starts when we’re kids. We negotiate with our parents to buy us this or get us that. We wheel and deal so they let us use the car or get a later curfew. Then, later on as parents, we find ourselves negotiating on the same issues with our own kids.

Have you ever discussed your grade with a teacher or challenged a question on the test? Guess what? You’re selling.

If you went to college, you pitched yourself to the admissions office in your application, and I bet you used one of your extra-curricular activities to “puff the goods,” which just means making something sound much better than it may actually be…”Student Council”

Ever been to a job interview? You are doing your best to convince the person on the other side of the desk that you are the person that can solve all of their problems.

Are you single? I bet you’re selling someone out there on-line or in person to take an interest in you. Are you married? Well, then you already closed the deal. Hopefully you haven’t returned the merchandise, or been returned! Now all you have to do is sell your spouse on all your genius plans and how you know what’s best. And, be sold to by your spouse on all their plans and how they know what’s best.

Still wondering if you’re in sales? Ok, I’ll go on. How many photos did you sort through before you posted that perfect one on Facebook, LinkedIn or whatever social network you are into? Why did you do that?

In the workplace, it’s no different. No matter what your role in the organization, you are constantly persuading and convincing your boss, your team, your peers and your customers and clients to buy into your thoughts, ideas, products and solutions.

Look, I’m sure some of you still believe you are not in sales, and maybe you are right. Let me ask you this question, though. Would the quality of your business or your life improve just a bit if you mastered the art of “convincing others, persuading others, negotiating with others or influencing others?”

If the answer to any of that is yes, then if, in real life reality, you are not a salesperson, I strongly suggest you become one!

Now go and sell something!

“Failure is not a person, it’s an event” – Zig Ziglar

* “Your imagination can focus on ugliness, distress and failure…or it can picture beauty, success, desired results…You decide how you want your imagination to serve you.”

* “Reach beyond your grasp…Your goals should be grand enough to get the best of you.”

* “A friend is someone who knows the song in your heart…and can sing it back to you when you have forgotten the words.”

* “A committee is a group of the unwilling…picked from the unfit…to do the unnecessary.”