Are You Good or Are You Valuable? 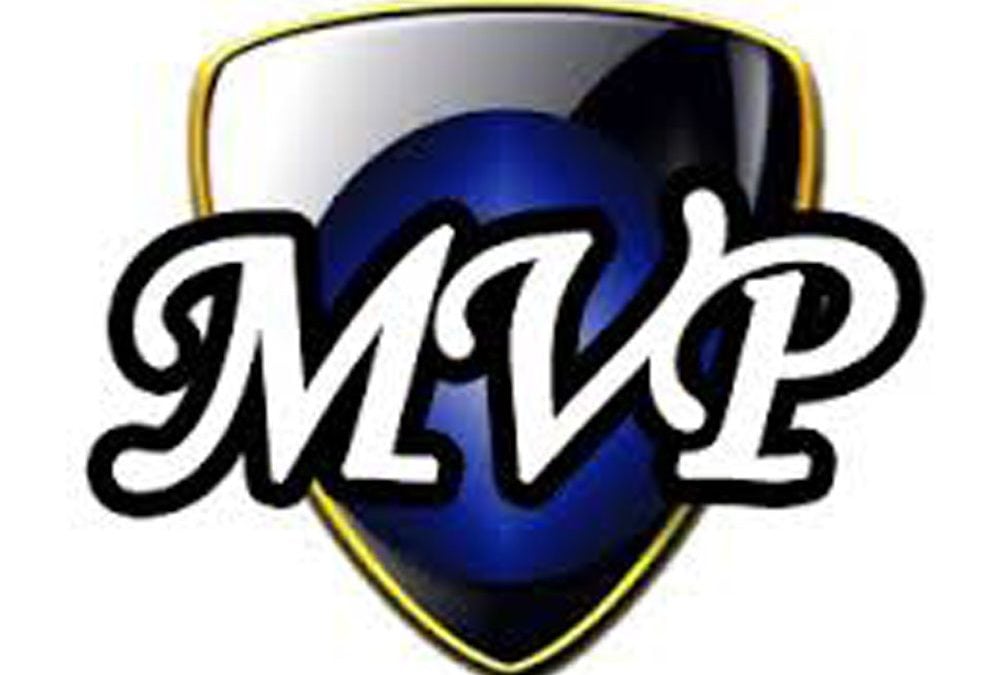 The other day I was listening to a sports talk radio program and the announcer was arguing that LeBron James should have won the MVP for the NBA finals based on his performance during the series. As far as scoring, rebounds and assists, LeBron was clearly the best player on the floor, and despite losing the championship he should have been awarded the Most Valuable Player based on his statistical accomplishment.

It was at that moment that I chose to change the station because like so many organizations, this gentleman had clearly confused talent, skill and ability with creating value.

Using the example of the NBA finals, lets take a look at the player who actually won the MVP, Andre Iguodala. Here is a person who just a few years ago was a star on a different team. His level of talent had propelled him into the All-Star game and his ability to be one of the best players on the floor allowed him a certain level of success. Yet he was traded, twice. He soon found himself sitting on the bench and asked to come in as a 6th man to help the team accomplish its main goal…win games and win championships.

When this happens you have a choice. Keep working hard, stay positive and focus on doing those things outside the spotlight that still create value, or you can choose to do something else. Many will leave the team, become an organizational cancer, mentally check out or even worse spout off to everyone how they are the best and everyone should recognize it.

Creating value often comes in the form of little things that go unnoticed, like avoiding negativity with the other team members, showing up on time for meetings, studying your craft, perfecting an existing skill or learning a new one. These are the little things that create value in any organization and are less about talent and more about attitude.

Mr. Iguodala clearly did all of these things and waited patiently for his opportunity to display his talent. In case you didn’t know, or do not pay much attention to sports, his team, the Golden State Warriors, found themselves trailing the talented LeBron James and his Cleveland Cavaliers in the best of seven series two games to one. Game 4 gave Andre Iguodala his chance to be a starter again, and the Warriors didn’t lose another game on the way to the championship.

I will agree with just about anyone that LeBron James is currently the most gifted and talented athlete on any floor he steps foot onto. Would you agree that a group of talented individuals will often lose to a cohesive team that understands how to create value, understands their role, focuses on the little things that move the team forward and is willing to sacrifice individual statistics in order for the team to win?

I have yet to work with an organization that fails due to lack of talent, yet I’ve seen many fail to achieve at a high level because talented individuals refuse to do the little things that create value. Let’s all get clear on what we really mean by Most Valuable Player.

What are the little things you do outside the spotlight that create value for your organization?

How have you responded when asked to step back and sit on the bench for a while? Would you respond that way today?

Who on your team or in your organization can you recognize as a potential MVP that isn’t necessarily the most gifted or talented individual on the field?

What are you going to focus on this week to become an MVP?

I am a member of a team, and I rely on the team, I defer to it and sacrifice for it, because the team, not the individual, is the ultimate champion. –Mia Hamm

Finding good players is easy. Getting them to play together as a team is another story. –Casey Stengel

There may be people that have more talent than you, but there is not excuse for anyone to work harder than you –Derek Jeter ‘The Captain”

One man practicing sportsmanship is better than 50 men preaching it. –Knute Rockne